It  lies within an Area of Outstanding Beauty, and its coastline is designated as a Heritage Coast and Site of Special Scientific Interest.  Parts of  Brighstone, Brook and Mottistone are protected as Conservation Areas, while heritage assets within the Parish include 83 Listed Buildings or structures and 23 Scheduled Ancient Monuments, some of which are areas comprising several round barrows.

The Parish, whose resident population was assessed as 1603 persons at the 2011 Census, is a friendly community and is also popular as a holiday destination. 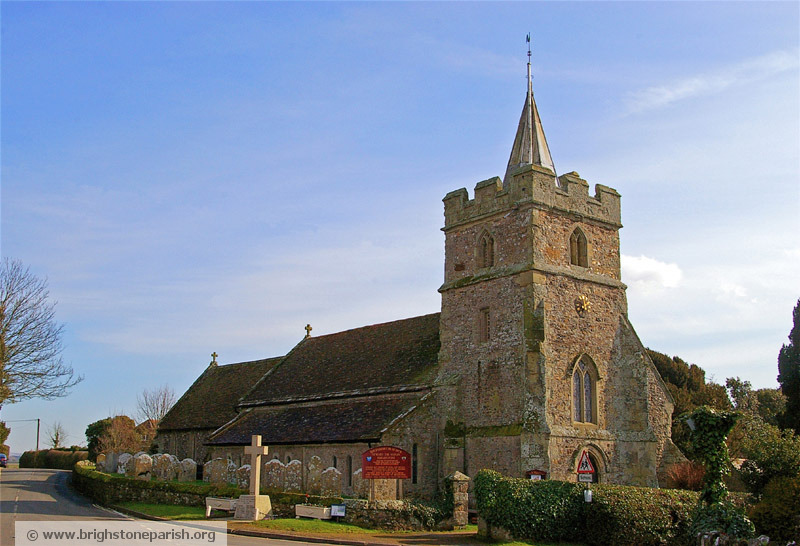 Brighstone, the largest of the villages, has a wide range of facilities including a Primary School, an 800 year old Parish Church, a Methodist Church, a Library and a Museum. A Recreation Ground provides  a cricket pitch, a football ground, a children’s play area, a pavilion and two tennis courts.  The village also has a Village Hall, a Scout, Guide and Community Centre,  a Social Club, a  GP Surgery with Pharmacy,  a pub and several shops and businesses. Brighstone Post Office operates from within The Village Shop which is in the centre of the village. There is also a Tourist Information Point in this shop.  A small building in New Road known as The Exchange is available at no charge for community use.  It is at present used as a weekly drop-in centre by Age UK and by other organisations such as the Local Police.

Brook has a popular beach, a Village Hall and a Parish Church, while nearby Hulverstone has a 600 year old thatched pub.

Mottistone, which boasts a beautiful twelfth century Parish Church,  is probably most famous for Mottistone Manor which is owned by the National Trust and whose large and attractive gardens are popular summer attractions for both visitors and local residents.  The house, dating in part from the late 15th or early 16th century, is privately occupied but parts of it are  opened to the public on two days each year.

Limerstone is a small rural settlement with an attractive farmhouse.  The present Parish Cemetery lies between Limerstone and Brighstone.

The extended Parish is considered by many to be one of the most desirable places to live on the Island, having bus connections with Newport and Freshwater, good village facilities and a strong and vibrant sense of community.

The area is  popular with visitors, many of whom enjoy opportunities for walking and cycling, exploring local history and relaxing on the less commercialised beaches on this side of the Island.  The chalk downland and sandy heathland which form the backdrop to the villages are well provided with good footpaths and long distance trails.  There are many  scheduled ancient monuments on the Downs, most of them being burial mounds (barrows) dating from the Bronze Age.  The Brook Down barrow group just above the Tennyson Trail near Brook is perhaps the most impressive.

EXPLORE BRIGHSTONE LEAFLET
A leaflet of interesting walks and useful local information can be downloaded and printed here. This has been produced by Brighstone Parish Council and funded by West Wight Landscape Partnership.
Walks Map & Local Info Leaflet